The games are designed for 2-8 people. The recommended age is 7 and up.

Your team will have 60 minutes to complete the objective.

Work under the pressure, improve team work and have fun doing it!

Select your TEAM. Find the TRUTH. Succeed in TIME. 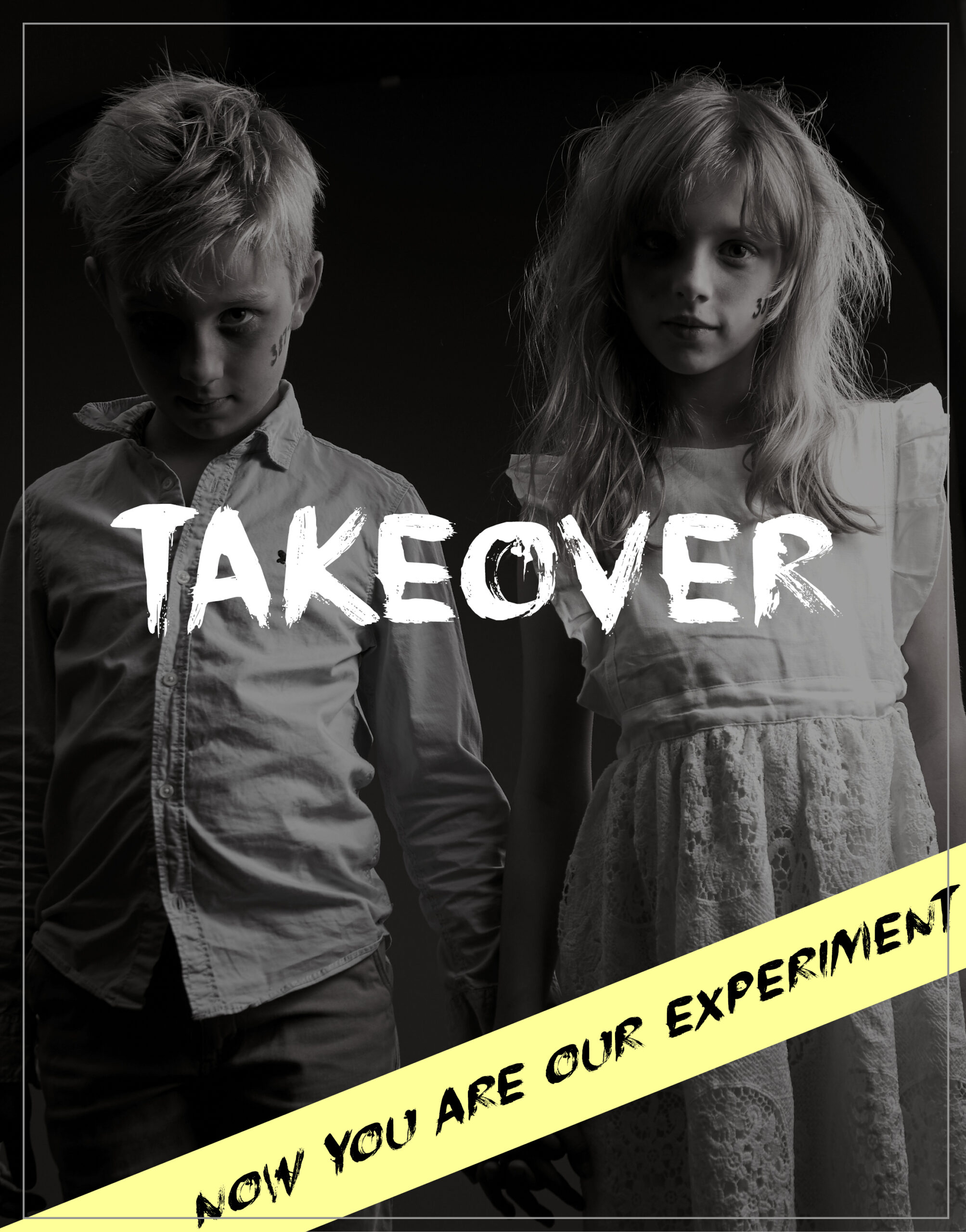 A normal day at the office becomes a race for life when your experiment has taken over. You and your fellow scientists have been experimenting on a child with special abilities. She has finally had enough and has initiated a takeover. Now she is conducting the experiments…on you! Your group will be split into two opposing teams with identical puzzles. Both teams will have  45 minutes to complete all of the “tests”, but only one team can win.

* Recommended for ages 13+ (if younger than 13, must be accompanied by an adult.)

Teams of two are allowed, but still requires a minimum of 3 tickets to be purchased. 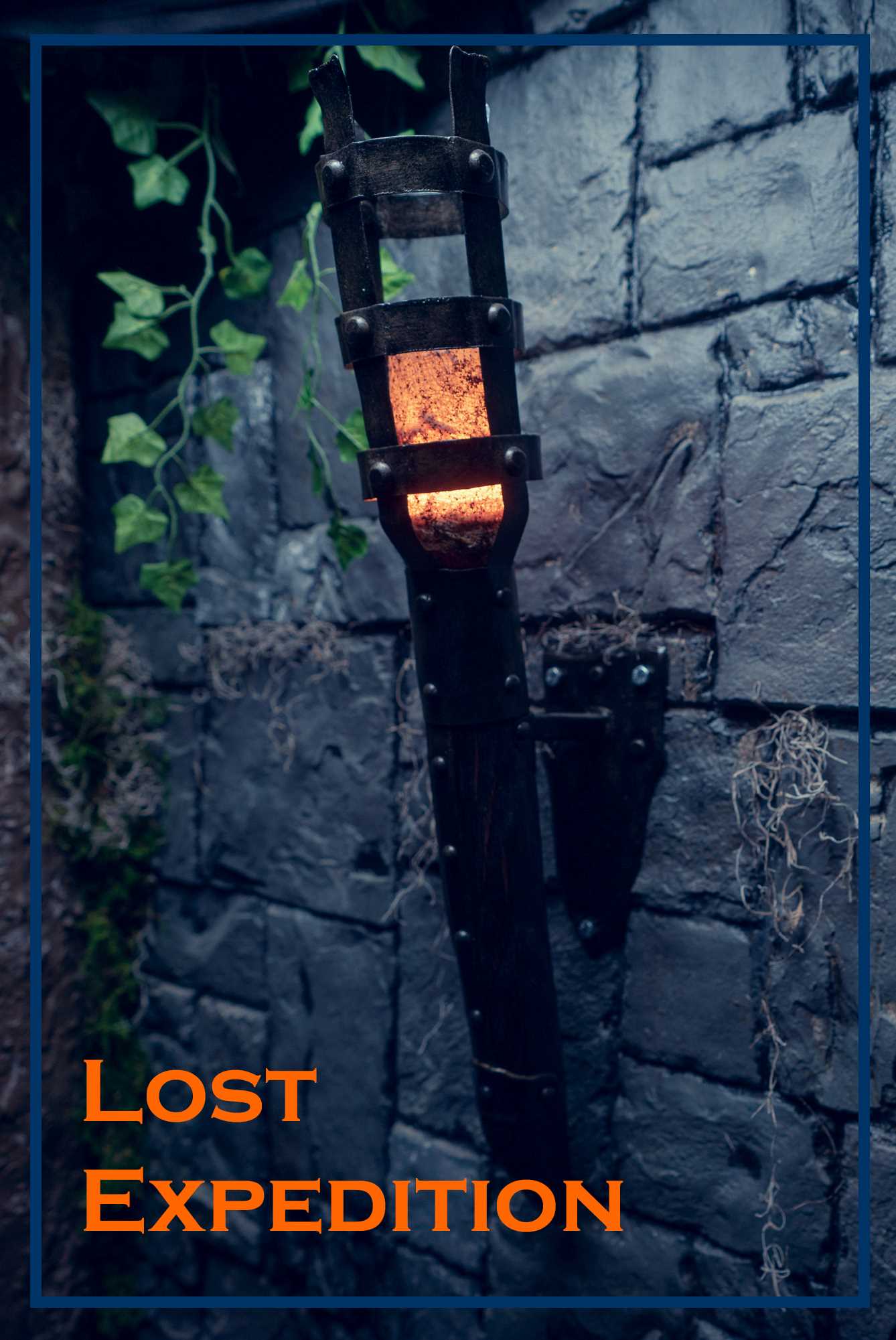 Your team works for Strategos Enterprises which specializes in the excavation of unique areas. 200 years ago the remnants of an ancient society were discovered and the first expedition was sent to unearth Dig-site 413. No one returned and its location was lost…Until now.

Three days ago expedition two departed and yesterday communication with the team was lost. We need your team to complete the excavation of Dig-site 413 and bring back any artifacts you find. 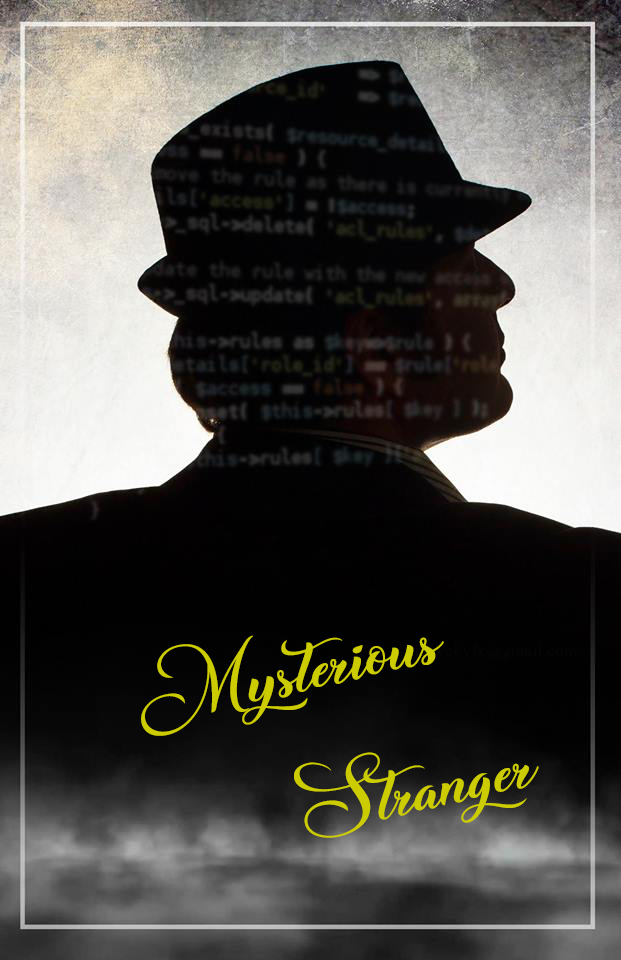 Coming up with a fun and unique gift can be challenging; let us help!  The gift cards are available for pick up at the store, or can be shipped.  Please provide the address at checkout. Allow 7 days for shipping.

Would you like to improve your teamwork in a fun and challenging event? Steal and Escape offers an immersive experience designed to bring out the best in your team.

Our “escape room” challenge drops you into a fully immersive time based scenario in which you will be given 60 minutes to accomplish your mission by solving puzzles, finding clues, and cracking riddles. We can’t predict who will win or lose, but we guarantee two things: In one hour you will come out a stronger team and you will have fun.

Our scenario was specifically designed to encourage teamwork and challenge a person’s thought process.

We are here to help you build your team into a cohesive, communicative, problem-solving unit. Let us help you today!

Our Response to COVID-19

We are excited to have opened and welcome everyone back to Steal and Escape… just with a few minor changes.

We are taking every cautionary step to ensure the safety of our guests, staff, and community. Therefore, we have implemented the following new sanitation requirements along with additional staff training.

3 Ways You Can Help Small Business Amid Social Isolation

We have all felt the effects of the Corona Virus in the last few weeks and even days– some more than others. Small businesses and small business owners have been put in a difficult situation because of social isolation and social distancing. Restaurant and bar owners have had to reduce their customers by half or […]

Three Puzzle Games on Steam to Warm-Up Your Brain

We have all been there before—waiting to play and escape your next escape room. Perhaps you and your friends might want to warm up? Here is a list of three puzzle games you can play. Half-Life 2 : Valve’s 2004 classic, Half-Life 2, has its players thinking outside the box. Traditionally, puzzles are mechanical or […]

News Things to Do

Spring Break -Into Something New

In San Diego, locals and tourists have an endless amount of options for Spring Break Fun. Beach goers, sports fans, foodies, and craft beer connoisseurs – they all have one thing in common, they are looking for something to do! But the question must be asked, “Are you tired of doing the same activities over […]

We are still doing our part to limit the spread of

In the mood for two? Takeover is the perfect game

Can you solve this riddle? #puzzles #riddle #cany

We still have a few room openings for the three da

We need your help!What do you think would be th

Can you solve the riddle? . . An ancient invention

A normal day at the office becomes a race for life

We have a few more spots available for today. Make

We like black lights if they're not handheld and i

We created storm in the wall using arduino micro-s

We are excited to have opened and welcome everyone

Our top priority is the safety of our customers an